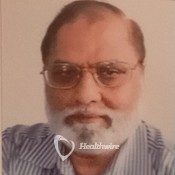 Dr. Salman Zahid is one of the best vascular surgeons in Lahore with a high patient satisfaction rate. He earned his and specialization in diagnosing and treating vascular system diseases, like clogged arteries, etc.

Dr. Salman Zahid has been associated with renowned hospitals. He continued serving in the vascular surgery department for years treating all kinds of vascular disease. Dr. Salman Zahid also provides treatments for the lymphatic system.

While working in vascular surgery he focuses on treatments of diseases affecting the veins and arteries using a surgical approach. He has also been practicing in Vascular Surgery since 1983.

His exposure throughout the years of professional practice resulted in the enrichment of treatment skills across the vast field of vascular surgery. 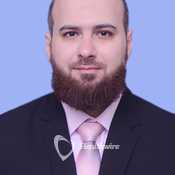 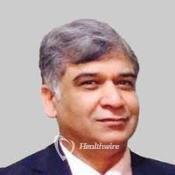 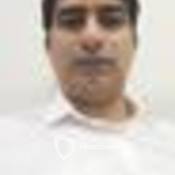 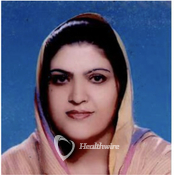 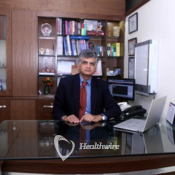 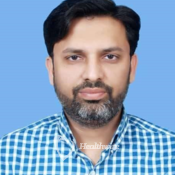 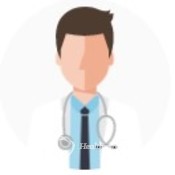 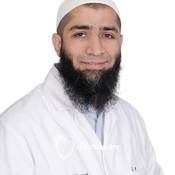 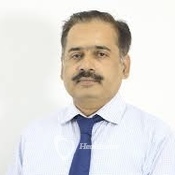 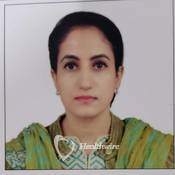 Vascular Surgeons Near You