Chickenpox is most common among children however you can get it at any stage of your life if you have not previously been exposed to it or vaccinated for it.

Signs and Symptoms of Chicken Pox

Chickenpox is a very common condition in Pakistan, but now with its vaccination available, it can be avoided timely and effectively.
Chickenpox is most common among children however you can get it at any stage of your life if you have not previously been exposed to it or vaccinated for it. The symptoms of chickenpox are usually mild among children. The recovery period for chickenpox is approximately 1-2 weeks.

Chickenpox or scientifically named “Varicella” is a condition caused by the virus known as varicella-zoster. It's a highly contagious virus.
Small, red, itchy, fluid-filled blisters cover the whole body.

These blisters go through three phases:

As old blisters scab over, new ones are formed. It is quite possible that you may have all three stages at the same time.
If you have been exposed to chickenpox previously, it is quite rare to have it again. The vaccine for this disease was made in the mid-1990s and since then there has been a decline in its number of cases.

The most common symptom of chickenpox is the itchy skin rash. Your body will have the infection for about seven to 21 days before the actual symptoms start showing.
During this time, you may be contagious to those around you.

Some other symptoms for chickenpox are:

You are contagious to those around you until all your blisters scab over and heal. Typically the whole process takes up to 14 days to completely heal and disappear.

Typically, you may get chickenpox because of the Varicella-zoster virus. You get infected through someone else, as this disease is highly contagious.

How can this virus spread?

The typical methods by which this virus can spread are:

There are now vaccinations for chickenpox that provide you immunity from it. Also, if you were previously exposed to it, there are next to rare chances of you having it again. Newborns automatically inherit the immunity from this through their mothers from up to 3 months
One gets more vulnerable to this disease under these conditions:

Under normal circumstances, this infection does not pose any long-term or serious threat to the patients. However, in some cases, the infection might get severe and cause some of these complications:

These complications usually occur when one is already having some underlying medical conditions or has a weaker immune system. Usually, infants, older people, and pregnant women develop these complications.

Treatment of Chicken Pox | When to Consult a Doctor

You should immediately contact your general physician if you think you are developing any symptoms of chickenpox. Sometimes these symptoms can be accompanied by cold or flu.
The doctor will diagnose this infection by taking your body temperature, medical history, and examining the blisters on your or your child’s body.
The diagnosis is usually made based on the condition of the rash. Sometimes, your doctor may perform some additional blood tests, cultures, and lesion samples 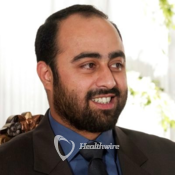 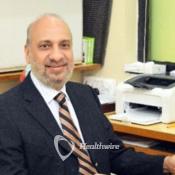 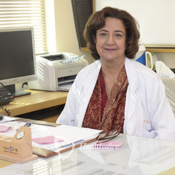 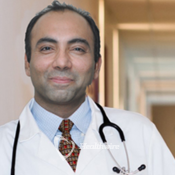