Colorectal cancer affects both areas of the colon and rectum and causes uncontrollable growth of cells. It is more likely to occur in people above 50 years old.

Signs and Symptoms of Colon Cancer

Colorectal cancer (anat ka sartan/آنت کا سرطان) is a group of colon and rectum cancer. The tumour starts to grow in the lining of both colon and rectum. These types of  growth are known as polyps. If the polyps are in the colon or rectum area, they are referred to as polyps colon or rectum respectively. Polyps are characterized by a small non-cancerous lump of cells. As they grow, it can turn into cancer over time.

Colorectal cancer has many stages of development, depending on the extent of cancer and size of any tumour. Stages are as follows:

Stage 0:  Also known as carcinoma. It is a very early stage of cancer in which the growth of cells in the inner layer of the colon or rectum.
Stage 1: In this type, cancer spreads in the next tissue layer but does not reach the lymph nodes or any other cancer.
Stage 2: Cancer has expanded to the outer layers of the colon or rectum, but do not spread beyond them.
Stage 3: Cancer affects the outer layer of the colon or rectum to one of the three lymph nodes. But it does not spread to the other areas of the body.
Stage 4:  As stage 3 progresses, colon cancer starts to expand other parts of the body such as the rectum. If the cancer cells accumulate to form a tumour in the rectum area as well then it is known as colorectal cancer. From there, cancer also extends to other parts of the body.

Common signs and symptoms of colon cancer (colorectal) do not appear in the early stages of cancer. As they appear, it depends on the size of cancer and the location of the large intestine. Some of which are as follows:

There is more than one type of colon cancer according to the type of polyps. Because these types of polyps transform into cancer on the specific areas of the colon or rectum. On the basis of them, it is further sub-categorized into the following forms:

Almost all colon and rectal cancers start in the form of polyps. Polyps are not cancer, but the growth of cells in the inner wall of the colon.

Following are the most common types of polyps in colon and rectum that cause cancer, if it is left untreated:

Colorectal cancer may also form due to the replication of abnormal cells, called dysplasia, in the lining of the colon or rectum.

In order to minimize the symptoms of colorectal cancer, the following measures should take:

Treatment of Colon Cancer | When to Consult a Doctor

Doctors will do the physical examination to check the swollen mass in organs. After that, they recommend any one of the following tests of polyps or colorectal cancer: 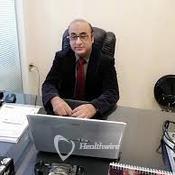 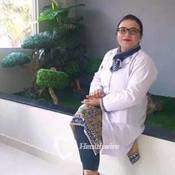 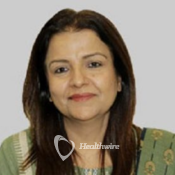 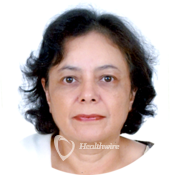 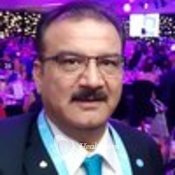 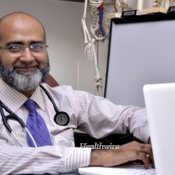 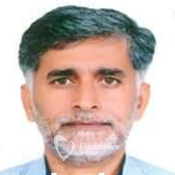