Acute myocardial infarction commonly known as heart attack is a dangerous condition. It occurs when blood supply to the heart muscles is stopped that causes tissue damage.

Acute myocardial infarction also commonly known as heart attack/heart failure/cardiac arrest (دل کا دورہ). Heart failure/Cardiac arrest is a dangerous condition in which the blood supply to the heart muscles is stopped resulting in severe tissue damage. It happens due to the obstruction of one or more coronary arteries. A blockage can be developed due to plaque formation. Plaque is formed by the accumulation of fat, cholesterol, and cellular waste products. In some cases, upon plaque rupturing a clot is formed that blocks blood flow.

According to the Centers for Disease Control and Prevention (CDC), about every 40 seconds an American may have a cardiac arrest. Approximately, 12% of people who have heart failure may die from it.
In Pakistan, recorded data for heart diseases is incomplete. As per two population studies conducted in  1965 and 1973 showed that the occurrence of heart disease is between 0% and 3.7% in rural and urban areas, respectively.

The most common symptoms of heart failure/cardiac arrest are chest pain and shortness of breath. Some other symptoms include:

Not all people having heart attacks experience the same symptoms. Chest pain is the most common symptom among both men and women. But women are more likely to suffer from:

Your heart is the basic part of your cardiovascular system. It consists of different types of blood vessels. Arteries are the most important type of vessel. Through arteries, oxygenated blood is supplied to all the body parts. The coronary arteries are responsible for taking oxygenated blood to your heart muscles.
When these arteries are blocked due to plaque or clot formation, the blood supply to your heart is decreased or completely stopped. This can result in cardiac arrest. Coronary arteries blockage can be caused by several factors such as:

Some factors may increase your risk of having a myocardial infarction.

Some other factors that increase your risk for myocardial infarction are:

Heartcare is necessary for a healthy life. You can adopt the following steps in your daily life to reduce the risk and prevent heart attack.

Ideally, it is necessary to undergo a regular physical examination to assess risk factors that increase the chances of having a cardiac arrest.
Emergency Diagnosis: In case of an emergency, your doctor may inquire about symptoms. The doctor will check your blood pressure, pulse rate and temperature. You might be connected to a heart monitoring machine and have tests to check if you're having heart failure.

Tests to diagnose heart failure are: 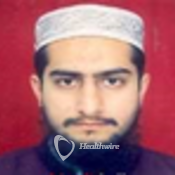 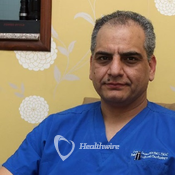 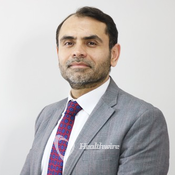 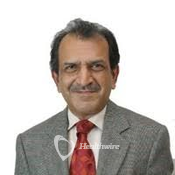 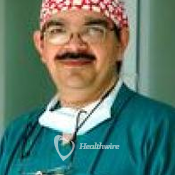 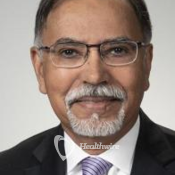 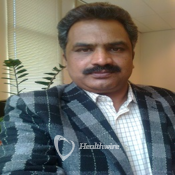 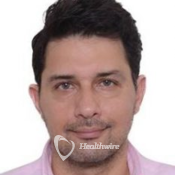 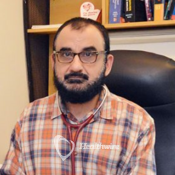 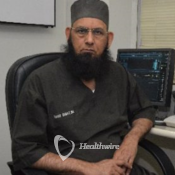