Obsessive-compulsive disorder is a very common mental health issue that can affect people of all age groups. From pre-adolescents to late adolescents and the elderly, anyone can fall prey to this disorder. In OCD, the patient gets stuck in a repetitive cycle of compulsions and obsessions.
Simply put, obsessions are unsolicited, intrusive thoughts or images or even temptations that can elicit intense distress or restlessness. And compulsions are basically the behaviors the individual engages to fulfil those obsessions or acts to decrease his/her distress.
Usually, all of us develop a certain habit or a liking to which we stick or even adopt a particular behavior over a period of time but that doesn’t necessarily mean that we have “some OCD”. For a serious OCD patient, the obsessive cycles become so extreme sometimes painful too that they intervene in the daily activities of the patients and cause hindrances in his/her functionality.
OCD usually revolves around a certain theme – for example extreme fear of getting your hands contaminated by germs. As a result, you obsessively and repeatedly wash or sanitize your hands to the extent that your skin becomes raw and bruised.
With proper care and medications, this disorder can be controlled. With more research on mental health issues, new medications for OCD treatments are being proposed. In some cases, OCD treatment without medication can also be done.

Obsessions are thoughts, images, or impulses that occur over and over again. The individual may try to control them or divert his/her attention to any other thing but the vicious cycle of OCD begins and causes extreme distress or disturbance.
Obsessions are followed by feelings of extreme fear, anxiety, doubtfulness, disgust or make them one do things that are “Just right” according to him/her. These obsessions can become too time consuming and may limit an individual’s performance.
One tragedy that OCD patients suffer apart from the disease itself is, how casually the term “Obsession” is thrown around society. According to research, OCD-free people can have obsessions from time to time and on various things but in the case of OCD, the patients have frequent and more triggering obsessions that can get in the way of normal daily activities.

Compulsions are the result of obsessions. The person having obsessions follows the compulsions to make things right or make the distress go away. They are used as a countermeasure for the obsessions. Usually, the patients know that they have a particular obsession which does not make any sense and they realize the fact that these compulsions are just temporary fixes.
An important thing to consider is not all repetitive behaviors and rituals are compulsions. You can be a neat freak or stickler for a certain routine or habit and do not have OCD. In OCD, the patient performs compulsive activities to reduce the stress or anxiety induced by the obsessions.

Some Common Obsessions are:

An obsession can be anything from cleaning to self-protection. The most commonly observed obsessions are:

In this, the person feels that if he/she comes in contact with anything he/she will acquire harmful bacteria and germs. Things like dirt, sticky substances, chemicals (including household cleansers), body fluids or environmental conditions can be extreme triggers for OCD patients. Fear of touching things in public spaces like holding railings or touching elevator buttons.

In this type of fear, the person feels as if a certain action is not performed or a tiny carelessness can cause harm to others or his/her own self. The individuals usually consider him/her responsible for every terrible thing happening.
For example, thinking like what if a shelf is not cleaned properly and someone may acquire germs from it or dropping something on the ground can cause someone to slip.

An individual suffering from OCD tends to have things arranged in perfect order or symmetry (for example things arranged according to their color, shape, and size or even in a certain direction). An individual may feel unable to keep or discard things, a constant need to remember stuff, and fear of losing some important information.

Washing hands in an excessive manner and repeatedly to an extent that the skin becomes raw, inflamed, and bruised. Repeatedly brushing teeth, grooming, or following toilet routines. Excessive cleaning and measures to remove the traces of contact with others are some common compulsive behaviors.

Repeatedly ensuring that a certain task is done or not. For example, checking if the doors/ windows are locked or not. Repeating a certain action again and again like going indoors or outdoors or getting up/down the stairs.

Constantly touching, tapping, or counting objects in a particular manner. For example, a need to touch the doorknob four times before leaving the room.

Usually, mental health disorders are hard to find and diagnose. The initial signs and symptoms of OCD include:

A person suffering from OCD might feel a range of emotions. These emotions may be:

There are generally four types of OCD

It is still not clear why people develop OCD. The imbalance of some neurological and biological components can trigger OCD. Doctors also suggest that complications during birth and pregnancy can cause OCD. It may occur due to some genetic and hereditary factors. In some cases, distorted beliefs also reinforced the symptoms associated with OCD.

Some of the factors that can increase your risk of suffering from OCD include:

There are no sure ways to prevent OCD. However, a better approach is to get your condition treated as soon as possible.

Treatment of Obssesive Compuslive Disorder (OCD) | When to Consult a Doctor

Many things can help with the diagnosis of OCD. Though the physician might need to perform a detailed physical and psychological examination. During a physical exam, physicians rule out the possibility of other medical conditions causing you the symptoms. However, in psychological exams, physicians reveal compulsive and obsessive behaviour patterns. 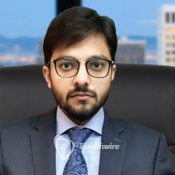 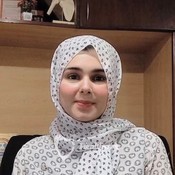 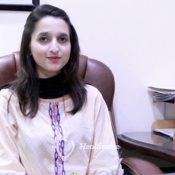 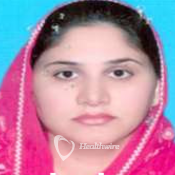 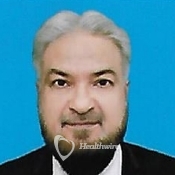 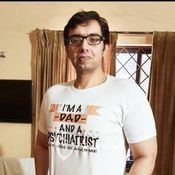 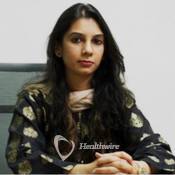