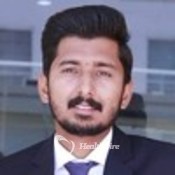 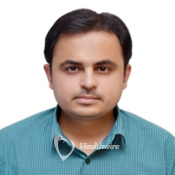 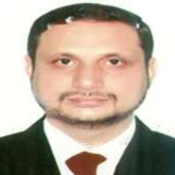 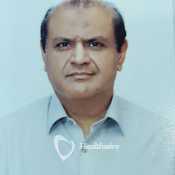 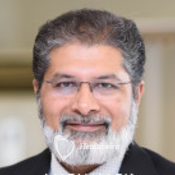 Muslim Town is a diverse, densely populated area of Lahore. Thousands of people seek medical help for their healthcare problems on a daily basis in Lahore which makes Muslim Town a primary location for healthcare centres, hospitals and doctors.

General Physicians in Muslim Town, Lahore are offering these major services to their patients. Some of the major treatments and services offered are as follows:

Book an Appointment with General Physician in Muslim Town, Lahore