Alzheimer’s Treatment; UAE Approves Use of First and Only Drug 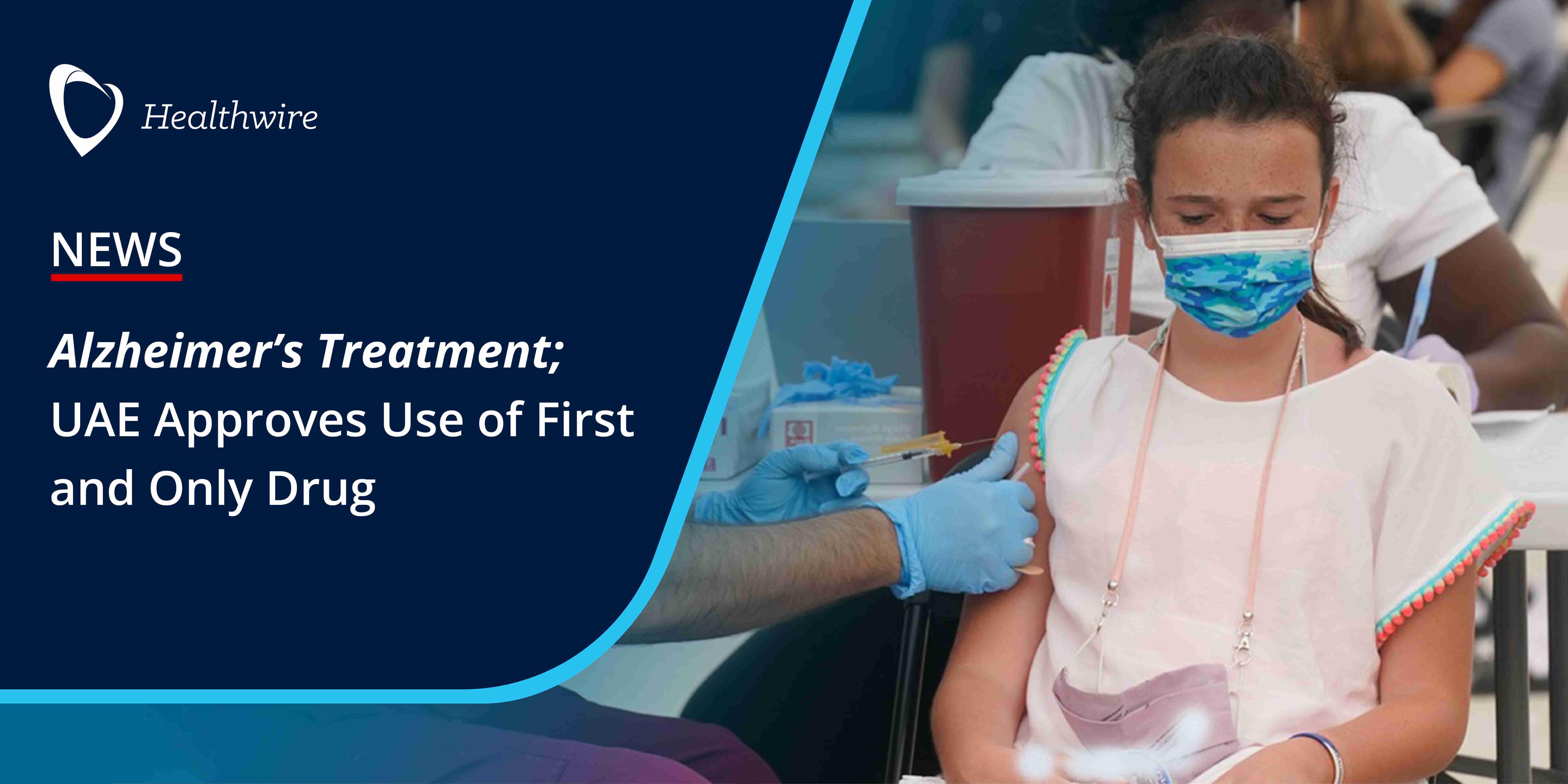 Adhulem by Biogen has been approved for the treatment of early-stage Alzheimer's by the FDA.

On Sunday, 3rd October 2021 UAE also approved the use of Adhulem thus becoming the 2nd country in the world to do so.

Ministry of Health and Prevention announced on Monday that Biogen’s drug Adhulem has passed the testing procedure. This decision has created waves in the global community because with this groundbreaking approval, the cure of Alzheimer’s is finally on the cards.

Adhulem is packaged in the form of injections which contain a dose of 100 mlg. This drug is mostly prescribed to patients that are battling with the early stage of Alzheimer’s. Aduhelm mainly works with causing a significant reduction of the amyloid-beta plaques in the brain. Their increased level causes the person to suffer from dementia or memory loss.

With this approval, UAE has signified its importance in the global market by advertising that they are very welcoming towards such medical innovations of cognitive disorders.

People who are considered to be the high-risk group for Alzheimer’s will be the primary target of drugs. The ministry of health also stated that they will make sure that the availability of this drug is ensured as soon as possible.

With this new approval, UAE and Biogen both have cemented the fact that they are highly encouraging towards new treatment methods and approvals. As scientists have been finding the cure for this cognitive disease for quite some time these innovative steps are making sure that we are one step closer towards finding the remedy for these progressive diseases.