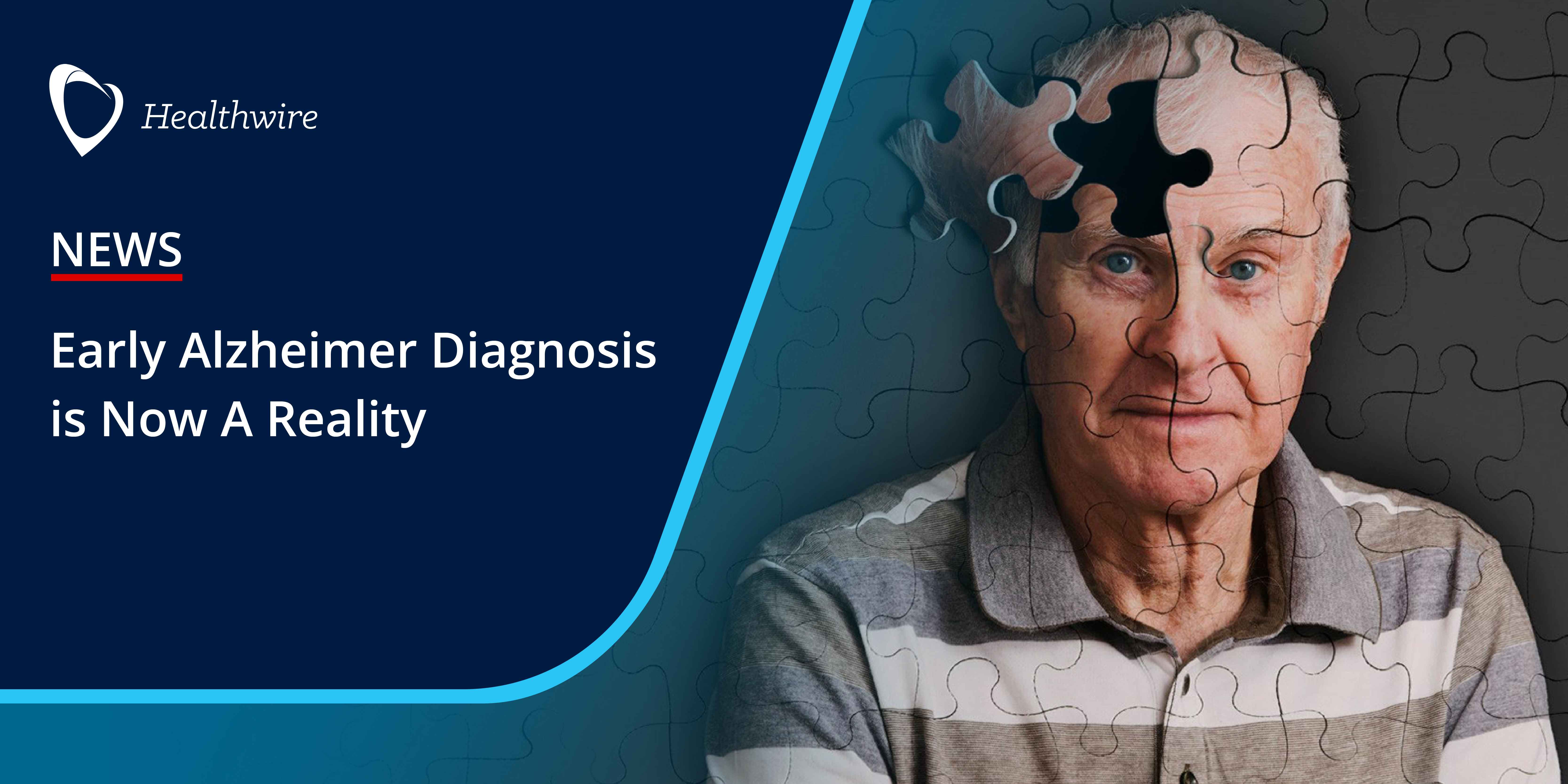 A study at Kaunas University of Technology (KTU) has developed a new deep learning computer algorithm. This algorithm can successfully detect and differentiate the several stages of MCI. There is a 99% success rate of this newly developed algorithm.

MCI is on the borderline between age-related decline in memory and dementia. MCI is not always leading towards Alzheimer but most of the time it does. There is no exact cure that exists for Alzheimer but an early diagnosis is inevitable to slow down the progression of this disease.

“Medical professionals all over the world attempt to raise awareness of an early Alzheimer’s diagnosis, which provides the patients with a better chance of benefiting from treatment”. Says the study’s chief researcher Dr. Rytis Makuliunas.

There do exist technologies that are quite helpful to spot MCI in fMRI images. But the task is quite time-consuming and also requires in-depth knowledge.  Deep Learning is an existing algorithm that can recognize the patterns in data which is too small or minimal for humans to recognize. But with the recent scientific advancements, the researchers have modified the already existing algorithm a new algorithm is developed which will specifically detect MCI.

“At this stage,” he said, “we’re working on fine-tuning algorithms, and despite having some result on a controlled dataset gathered by others, it is very likely that we’ll still have to rework it to account for variations in real life-ish data”.