Microplastics; Let Us Learn More About the Tiniest Killers on Earth! 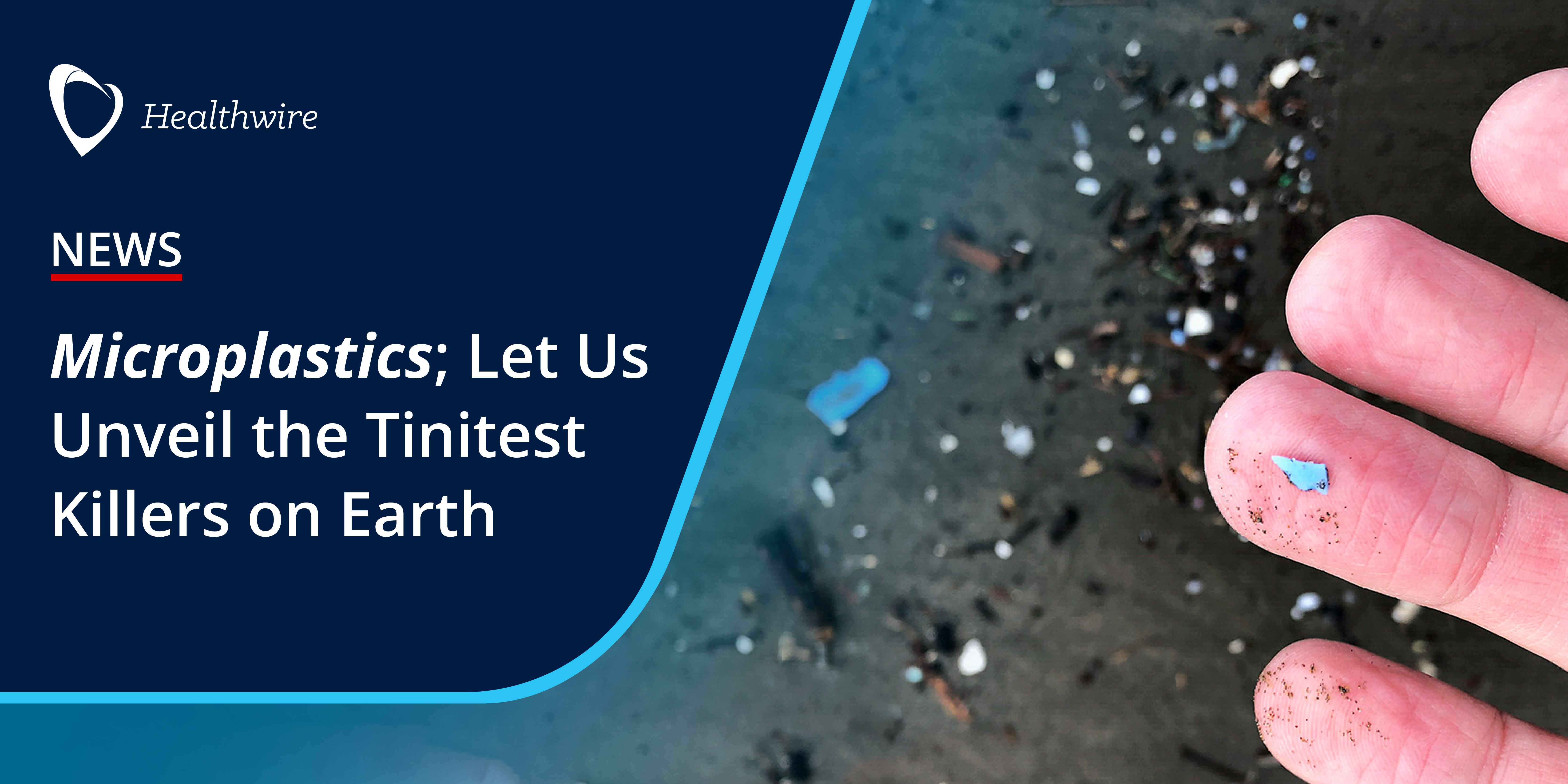 A new study reveals that the levels of environmental microplastics that are now becoming a part of human cells can lead to health complications.

allergic reactions and even death. University of Hull’s scientists and Evangelos Danapoulos, the lead author and a doctoral candidate at Hull York Medical School, conducted this path breaking study.

Danopoulos went on to say that

“Our research shows that we are ingesting microplastics at the levels consistent with harmful effects on cells, which are in many cases the initiating event for health effects.”

Microplastics are plastic that are even smaller than 5 millimeters. Todays advanecs of scinces and more than ever dependance on the industriemaller than 5 millimeters. Due to the recent advances of science as well as the industrial revolution our dependence on plastic materials have skyrocketed. Microplastics are formed by both the mechanical as well as environmental degradation of the plastics that are commonly used around the globe.

In recent years, researchers have found microplastics everywhere from the bottom of the sea to the arctic snow, antarctica ice, seafood, drinking water and table salt. Scientists have found out that the presence of microplastics in human surroundings to this dangerously high extent is alarming.

Furthermore, it calls for us to study the basic cell mechanisms on an anatomical level.

Seafood toxicity, human cell toxicity, polluted water which damages the nerves, all these are some of the most highlighted repercussions that we are facing and will continue to face if we fail to cater a plausible answer to this question.