Mysterious Dengue-Like Fever: A Headscratcher for Doctors in Pakistan 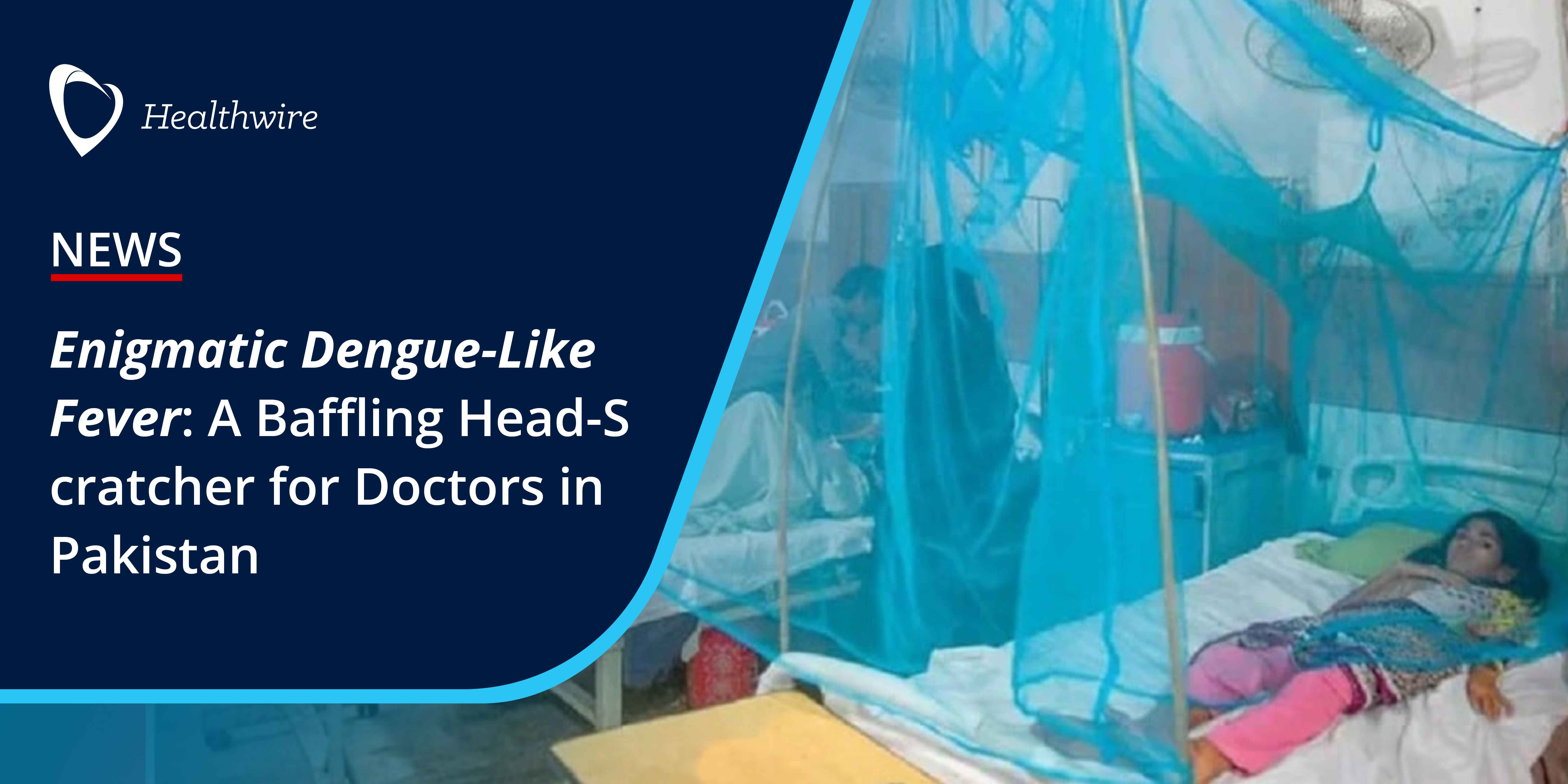 According to the reports, the doctors in the biggest city of Pakistan are suspecting a mystery fever that is similar to mosquito-borne dengue.

What's more, bewildering is that the formal tests are coming out negative.  It is still questionable to the scientists if the virus is a new strain of dengue or an unexposed curious case.

“We are still observing a number of cases during the last couple of weeks in which patients showed dengue-like symptoms, but when tested for the mosquito-borne disease they turned negative”, said Dr. Ghulam Sarwar. This particular virus is causing rapid platelet drop and high-grade fever is being observed in the patients. The recovery period seen is really slow. Clinically if observed the cases are of dengue but the tests tell another story. The doctors say that there hasn't been any death reported as of now.

In all this confusion, Dr. Zeeshan Hussain the senior hematologist at the Civil Hospital Karachi said that the number of patients seen was too much to conclude that it was a testing mistake that occurred. He added that the number that they have is surely very significant but the data on the other hand isn't.

The cases are picking up a surge and it is called the 'new dengue' as of now. It is too hasty to call give it a name or call t close to dengue. Prof. Saeed Khan stated that the infection could be another form of dengue or something belonging to a similar family of dengue. The efficacy of the tests also varied depending upon the time of the performance.

There has been a huge shortage of platelets and blood overall observed. It has been advised to take precautionary measures in order to stay away as these shortages can result in only the wreckage of the events.