New Male Contraceptive Pills Found to be 99% Effective in Mice 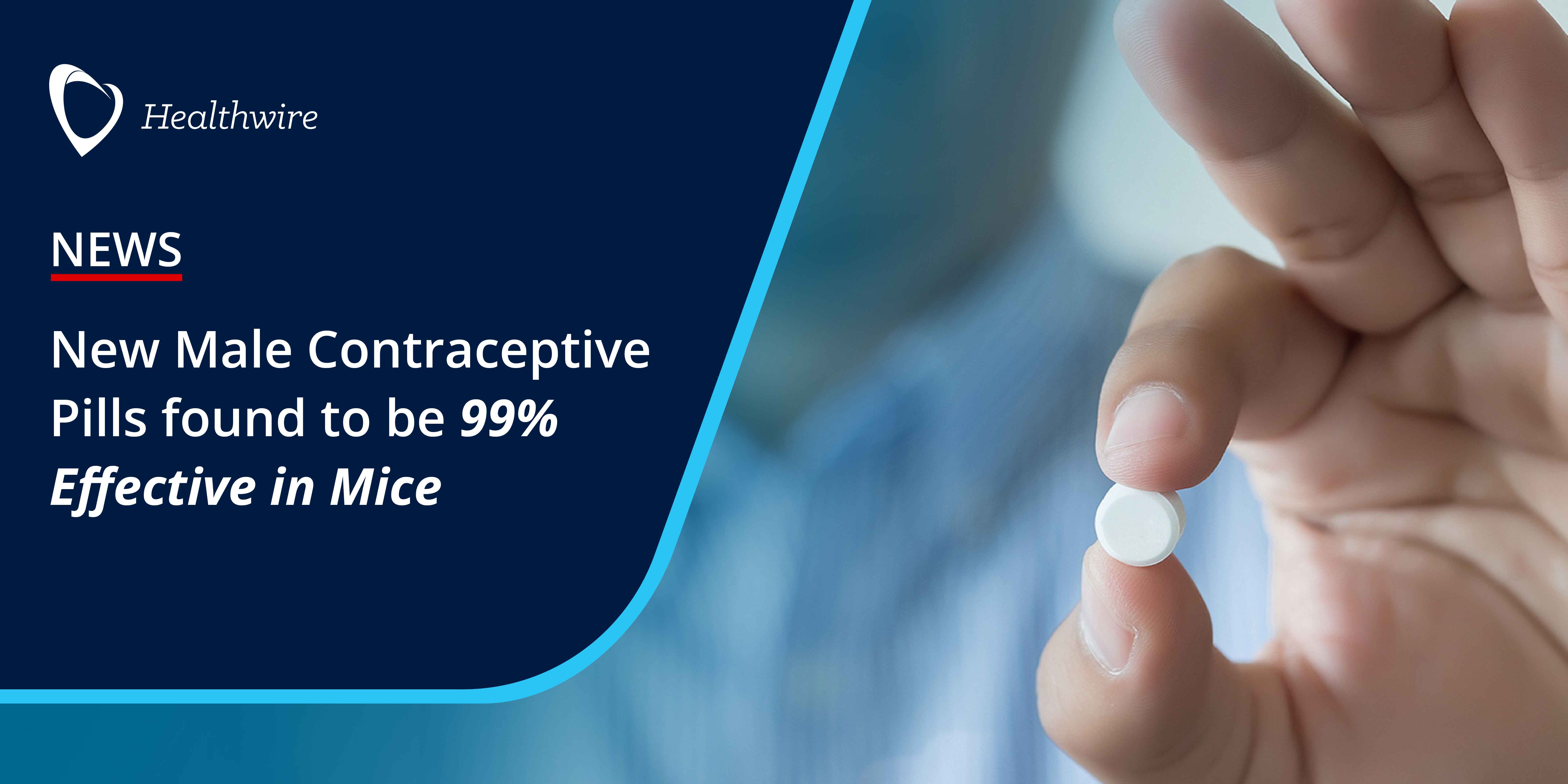 On Wednesday researchers presented findings of a newly created contraceptive pill after lab trials on mice.

It was shared that the pills are non-hormonal and are found to be 99% effective in prevention of pregnancy.

Human trials are expected to begin in the fourth quarter of 2022.The team of researchers has claimed that during the research, no side effects have been observed and the mice were seen producing babies just after 4 to 6 weeks as they were off the medicine.

MD Abdullah Al Noman at the University of Minnesota in Minneapolis said that, “despite many attempts at making an effective and safe male contraceptive, no treatment has passed human clinical trials. Most have been based on hormones, but non-hormonal contraceptives tend to have fewer side effects”.

“Safety is very important for birth control pills because people are not taking it for a disease, so they are less tolerant of side effects,” says Noman.

During the trails, Noman and the colleagues fed the mice with a dose of molecule YCT529 for four weeks. The number of sperms produced was observed reducing.

Abdullah Al Noman while presenting the results of the research added that “When we went to even 100 times higher dose than the effective dose, the compound didn’t show any toxicity.”

The drug is now licensed with a private com[pany in order to start human trials later this year. A lot of criticism has also been thrown at Noman and team and questions are being raised relevant to human trials. It is still very early to believe if the drug working on mice will show the similar results in human beings. It is therefore a huge responsilbilty on the makers to be cautious of safety.