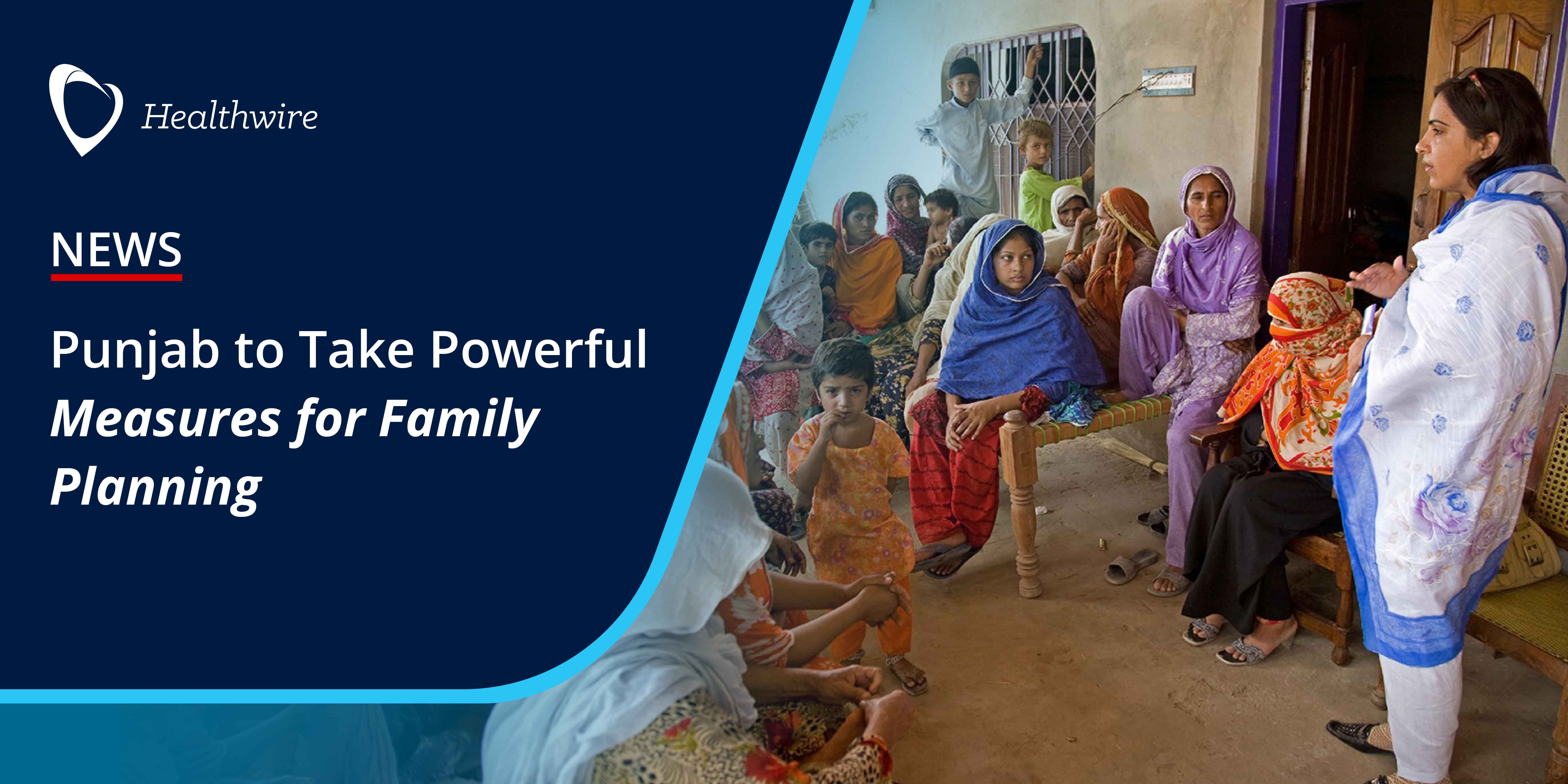 The Ministry of Punjab and the World Bank Delegation have joined hands to educate and aware people about family planning.

On Tuesday, during a meeting with the World Bank Delegation at her office, Dr. Yasmin Rashid The Health Minister Punjab has pledged that the Punjab Government will be taking effective measures to make the family planning process better. New and improved ways of guidance and awareness were discussed at the meeting taking a way forward the efforts for mother and child health.

The World Bank Delegation and The Ministry of Health debated over the progress of the family planning initiatives that are to be taken in Punjab. Rashid said that all the stakeholders should be working as a team to spread more awareness on family planning.

The government of Punjab has also thanked the World Bank for supporting the family planning initiatives. Yasmin Rashid announced that “under the human capital investment project, the mother of every child born in public sector hospitals in 11 districts would get Rs. 1,000 per visit for the following two years, adding that the development of a country depended on its population.”

Every mother arriving at a Government Facility will be counseled to keep in mind birth spacing keeping in mind the health of the mother and the child. Incentives have been announced and arranged for the government facility doctors who counsel the mothers that come for delivery.

Yasmin Rashid said 10 state-of-the-art mother and child hospitals were being set up in Punjab to improve maternal and child health indicators. “As per the vision of Prime Minister Imran Khan, the Punjab government is working to provide better healthcare facilities to the people of the province. Naya Pakistan Qaumi Sehat Card has ensured free treatment for mothers and children,” she added.

In the meeting, the World Bank Delegation ensured that they will be providing full guidance and will cooperate with the Health Department for Family Planning in Punjab.