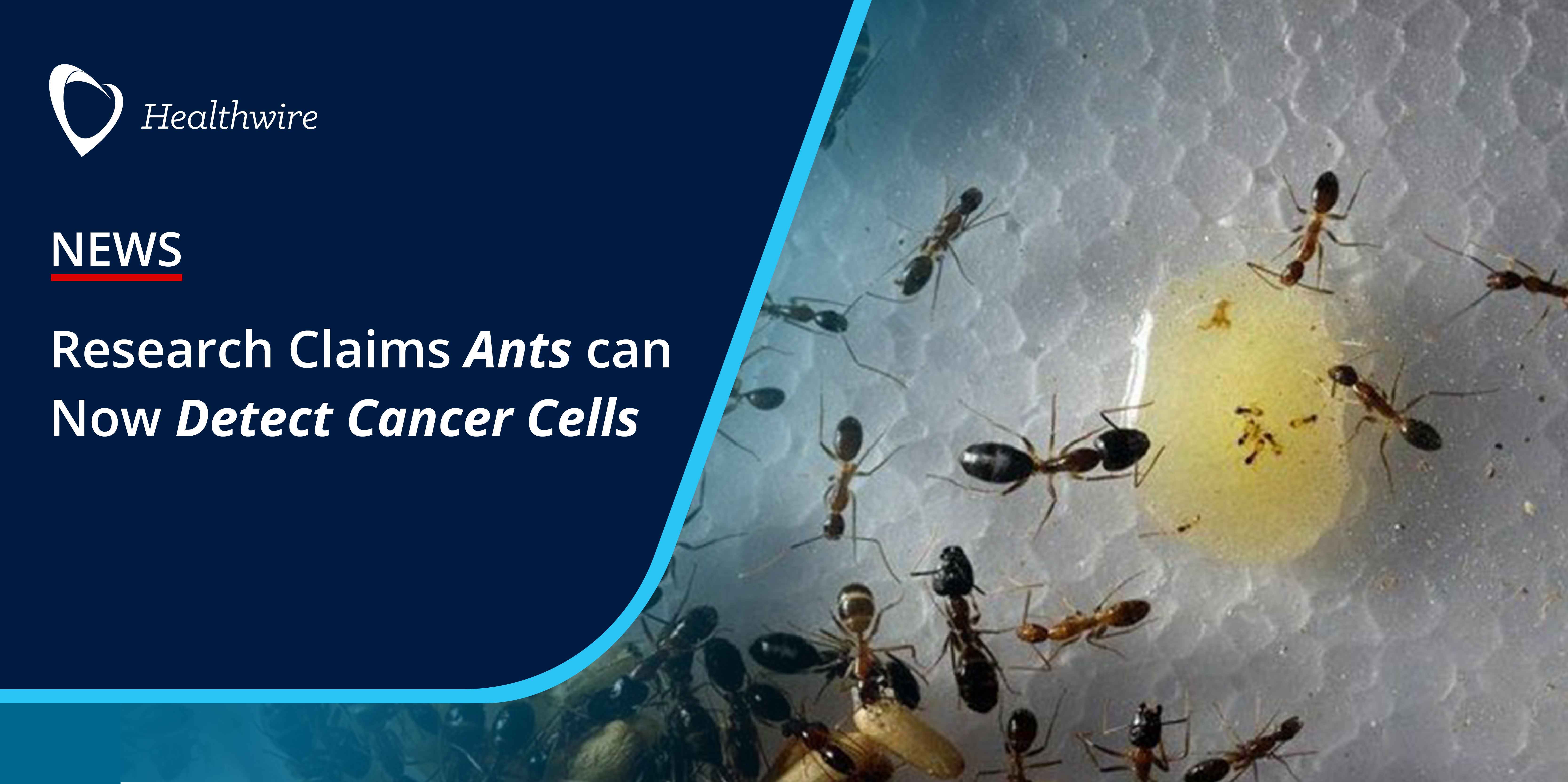 A new species of ants have been discovered which have promising olfactory senses that can be used for cancer diagnosis.

Recent studies have discovered a new species of ants that can sniff out cancerous cells better than dogs. This accounts for the development of a less costly diagnostic method and an early detection mechanism.

This research was conducted by a group of scientists from France’s CNRS, University, Paris Nord, Institute Curie, and Inserm. These scientists successfully discovered a species of ants known as Formica fusa with strong olfactory senses.

The experimental design consisted of finding cancer cells and then the ants were provided with a sugary reward. After the successful establishment of this association, the ants were then exposed to both types of cells, healthy and cancerous. But the ants were able to distinguish between both classes of cells depending upon the release of various volatile organic compounds.

A cancer diagnosis is an expensive process that demands the use of costly apparatus and long hours of physical examination. Dogs were used for the detection of cancer previously but that is a long and time taking process. But with the discovery of these specific species, scientists are now hopeful that cancer can be detected at the early stage. Furthermore, it is a cheaper method.

This statement was released by French National Center for Scientific Research

"The efficacy of this method must now be assessed using clinical trials on a human being, but this first study shows that ants have high potential, are capable of learning very quickly, at lower cost, and are efficient."