The First Pediatric Cardiac Electrophysiology Program at NICVD for Pakistan 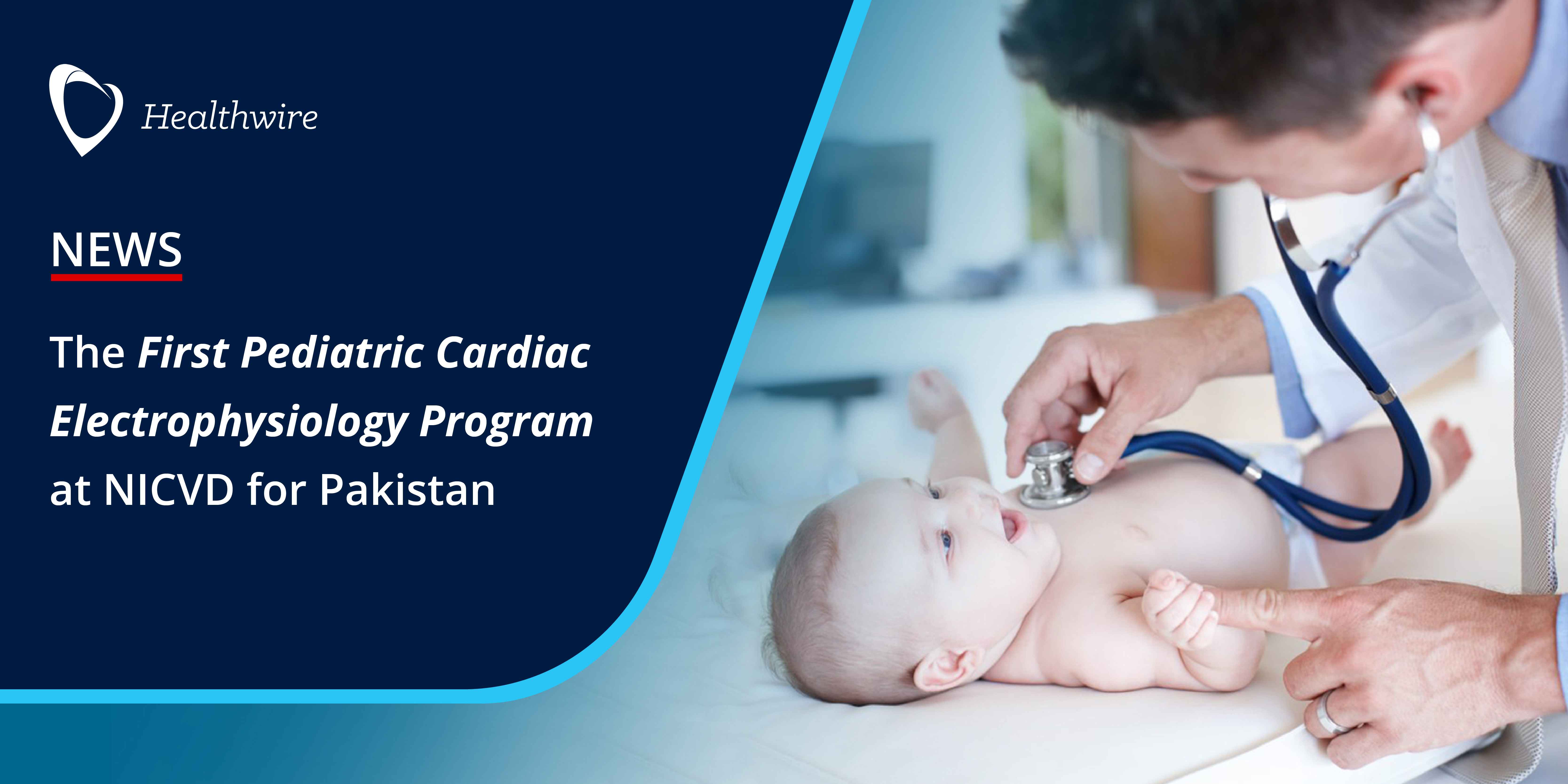 The National Institute of Cardiovascular Diseases, has started the first-ever pediatric electrophysiology Programme. The programme started off successfully with the first procedure being performed on an eight-year-old boy.

A resident of Sukkur, the eight-year-old patient suffered from repeated attacks of fast heart rates of up to 200 beats per minute. After the successful procedure, the child was cured using catheters free of charge.

“This is the first time that an EP study and ablation procedure has been performed on such a young child in Pakistan. This was done by Dr. Mohammad Mohsin, who trained in pediatric cardiology and followed it with two years of training at the University of Alberta in Canada, who has been hired by the NICVD to start the first pediatric cardiac electrophysiology programme in Pakistan” said the director of NICVD while talking to The News.

The NICVD director praised this programme and called it “a great achievement”.  He further concluded by saying that NICVD had become one of the primary healthcare institutes for tertiary cardiac care in the world.

The doctors all around Pakistan are overjoyed with this programme and are hopeful that this new intervention will make things easy for these children who have been suffering from these conditions for a long period of time.