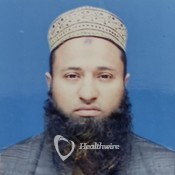 Mr. Hakeem Rehan Mian is one of the best hijama specialists in Lahore with a high patient satisfaction rate. He earned his with specialization in Hijama therapy which helps with the treatment and management of asthma, joint pain, diabetes and pain relief.

While doing hijama therapy he focuses on the treatment and management of different conditions. He has also been practicing in Hijama since 2005.

His exposure throughout the years of professional practice resulted in the enrichment of treatment skills as a hijama therapist.

He has also been performing advanced hijama procedures. Based on existing conditions, he provides customized hijama treatment plans for patients of all age groups targeting specific areas in your body. His expertise in hijama makes him one of the top certified hijama therapists in Lahore. 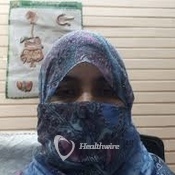 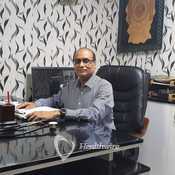 Hijama Specialists Near You