Fit or seizures are caused by a sudden electrical disturbance in the brain. The symptoms can vary from mild to severe.

Signs and Symptoms of Fits

It is possible that you experience both focal and generalized seizures at the same time. They can last from a few seconds to up to 15 minutes per episode.

Common symptoms that usually occur before a seizure or a fit are:

Look out for these symptoms as they indicate a seizure or fit in in progress:

According to International League Against Epilepsy (ILAE), seizures can be classified as:

These seizures start on both sides of the brain simultaneously. The most common types of generalized onset seizures are:

These are the types of seizures which have no apparent cause. They can occur anytime anywhere.

Seizures or fits can result from a number of causes. They can indicate the onset of some serious medical conditions. Possible causes of seizures are:

Seizures have hereditary characteristics. Inform your doctor immediately if you have a family history of fits or seizures.

Complications of Seizures and Fits

Treatment of Fits | When to Consult a Doctor

The treatment of seizures and fits depends upon the type of fit you are having. The doctor will consider your full medical background and all the events leading up to the seizure. Lab tests would also help your doctor to rule out other conditions that can cause seizure-like activity.

Some possible lab tests can be:

Consult with Best Doctors for Fits 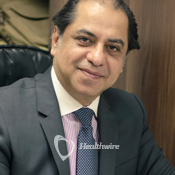 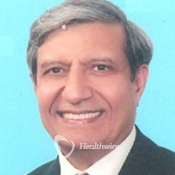 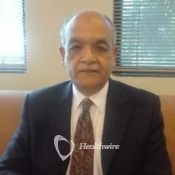 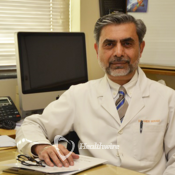 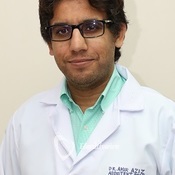 Doctors to treat Fits in Pakistan

Hospitals to Treat Fits in Pakistan